Okay. So fair warning – I don’t mean to offend anyone with today’s post. “Three questions to stop asking couples.” You’re probably already thinking of all the times you’ve asked a question that’s on the list. Nine times out of ten, you’ve asked a couple you know at least one of them. I personally have uttered all three at least once. It happens. We’re all guilty.

Every time Brandon and I go to a wedding, we’re swarmed with questions about our future. As if the wedding we’re at isn’t enough to celebrate? And I get it, there are no bad intentions. Friends and family see our love and get wrapped up in the excitement of weddings, so it’s a natural progression. But at the same time, as the receiver of said questions, it can get a little exhausting and frustrating

We attended the most beautiful wedding in France last week and while we had the best time, I just couldn’t stop thinking about all of the questions we received from other guests. It got me thinking that we can’t possibly be the only ones out there feeling this way. And if we are, oops – just skip today’s post! But if we aren’t, I hope this post helps any of you who, like me, have asked one of these questions one too many times.

Question #1: So when is the wedding??

This is hands down the question we get the most and I just don’t really understand what the response is supposed to be. If you know we aren’t engaged, why put this added stress on us? If you ask me, I start to get all insecure that I’m not engaged yet. And if you ask B, he starts to feel the pressure that he should have proposed by now. There’s no right answer but you somehow feel guilted in responding with some cliche phrase anyways. It’s the worst.

I know where it’s coming from. You’re excited for another wedding or you’re just genuinely hoping for us to get married. Girl, me too. But let’s keep the excitement for when it happens instead of piling on the pressure (even when it’s unintentiona).

Question #2: Do you guys talk about marriage?

I get this one a lot. And it stings every time. I also know that when a friend asks me this, she means no harm so it’s hard to push back. It’s hard for me to imagine how the conversation is supposed to go. If I say NO, does that mean we aren’t moving forward or we’re heading in the wrong direction? Should we be talking about marriage in a certain way? Is the way we’re talking about it the wrong way? If I say YES, am I then supposed to get all excited that a proposal is right around the corner? And then get disappointed when it doesn’t happen right away? It’s a tricky one for sure.

Question #3: When do we get babies?

Now, this is one of those questions that married couples get more than those of us who aren’t married but believe it or not, we still get this pretty often, especially from family. Again, I get it. The intentions are good. Everyone loves babies and new family members. But there is no easy or right answer to a question like this. What if they’re struggling to conceive? What if they don’t want kids? What if they haven’t about children yet? There are just so many ways this could go wrong, I’m not sure it’s worth taking the risk unless you ave a close relationship with the couple.

So here’s the thing. I’m not saying these topics should never come up. If you’re talking to a best friend, a sister, a cousin – these questions are part of dialogue. You’re genuinely interested and are invested in the outcome. However, if you’re simply making small talk, please try to avoid these questions. You have no idea what sort of feelings they bring up in others especially if they’re not there just yet.

Let’s shift from asking questions that assume a certain next step should or is going to occur in a certain timeframe and instead focus on asking about the present. How is that couple doing? Where are they traveling to next? What do they have planned for the summer? I’m going to actively try to be better at this – who wants to join me? 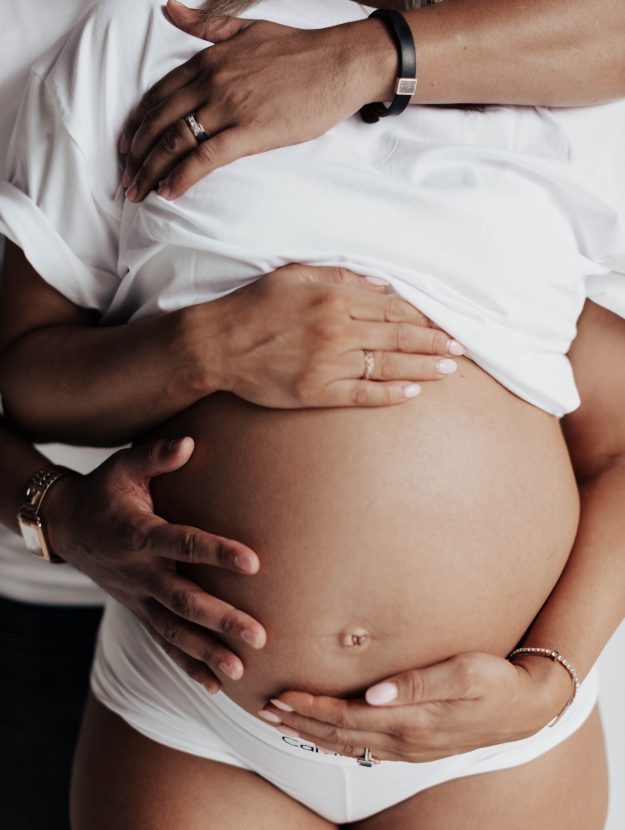 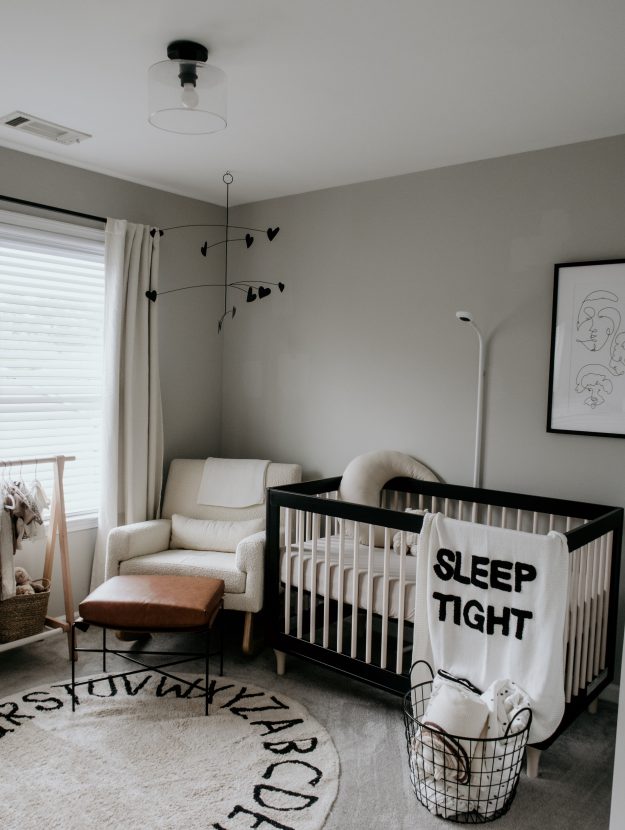