Drinking Your Way Through Cuba: The Best Cocktails in Havana 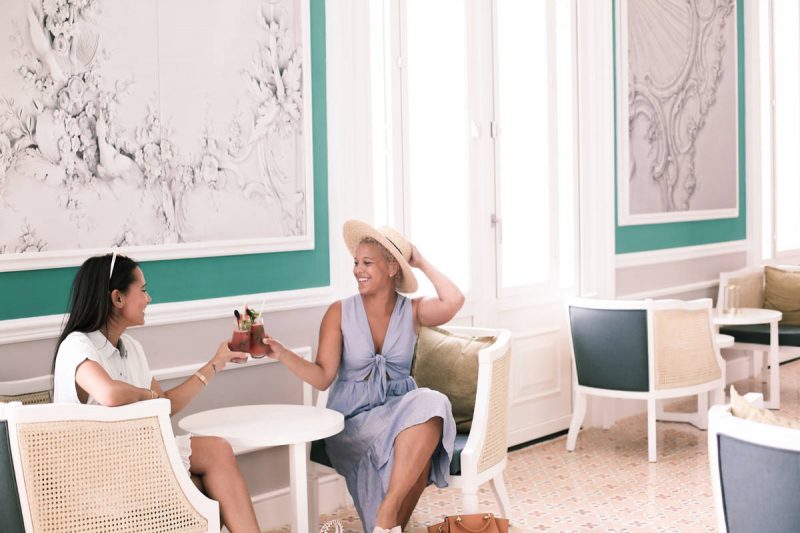 I am so excited to finally start sharing some content from my recent trip to Cuba. I’m not gonna lie, I have a little TOO much in the works and there’s a good chance I’ll have to just whip up a huge guide at some point to cover all of the basics. In the meantime, I thought it would be more fun to share a few of my favorite highlights over the next few weeks. Think best looks, travel tips, charming moments and more. First up, and what some might consider one of the most important things, the best cocktails in Havana. Whether you’re planning a trip to Cuba (pending the latest restrictions) or just looking to draw inspiration for your next dinner party, I’ve rounded up the five cocktails you just won’t be able to live without after trying them. Cheers! 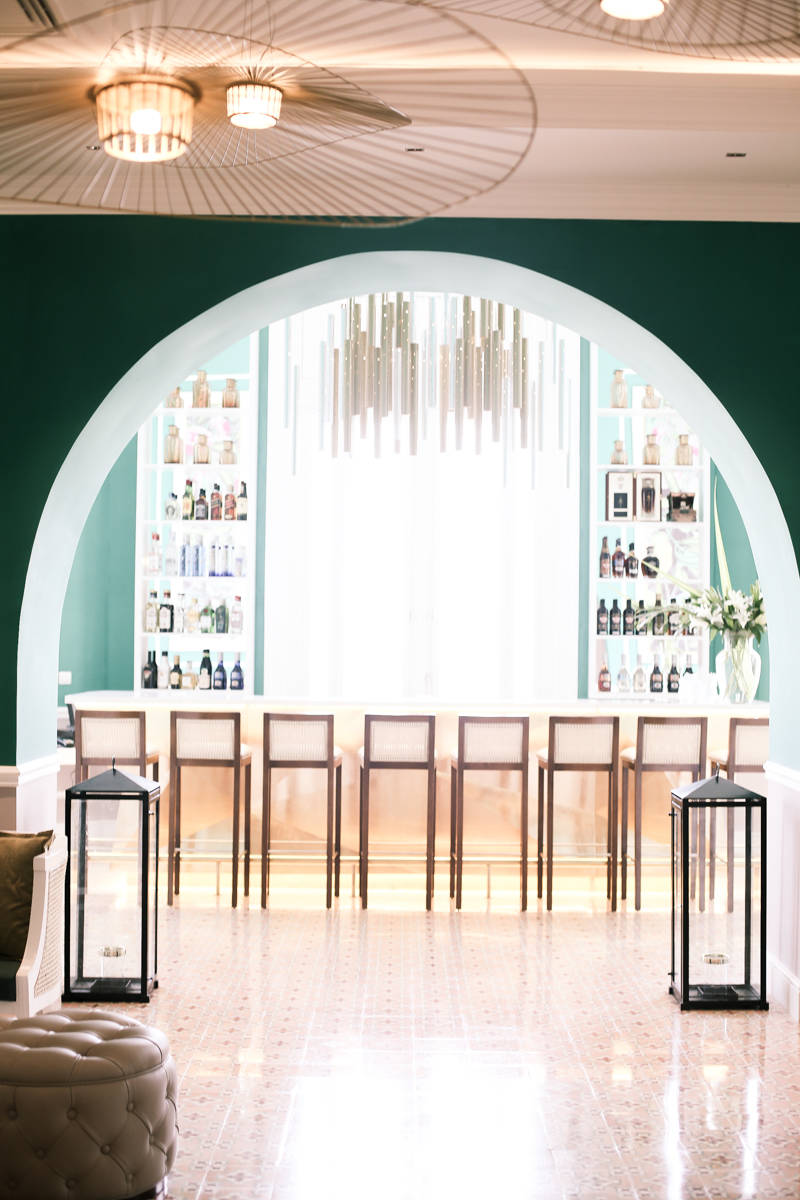 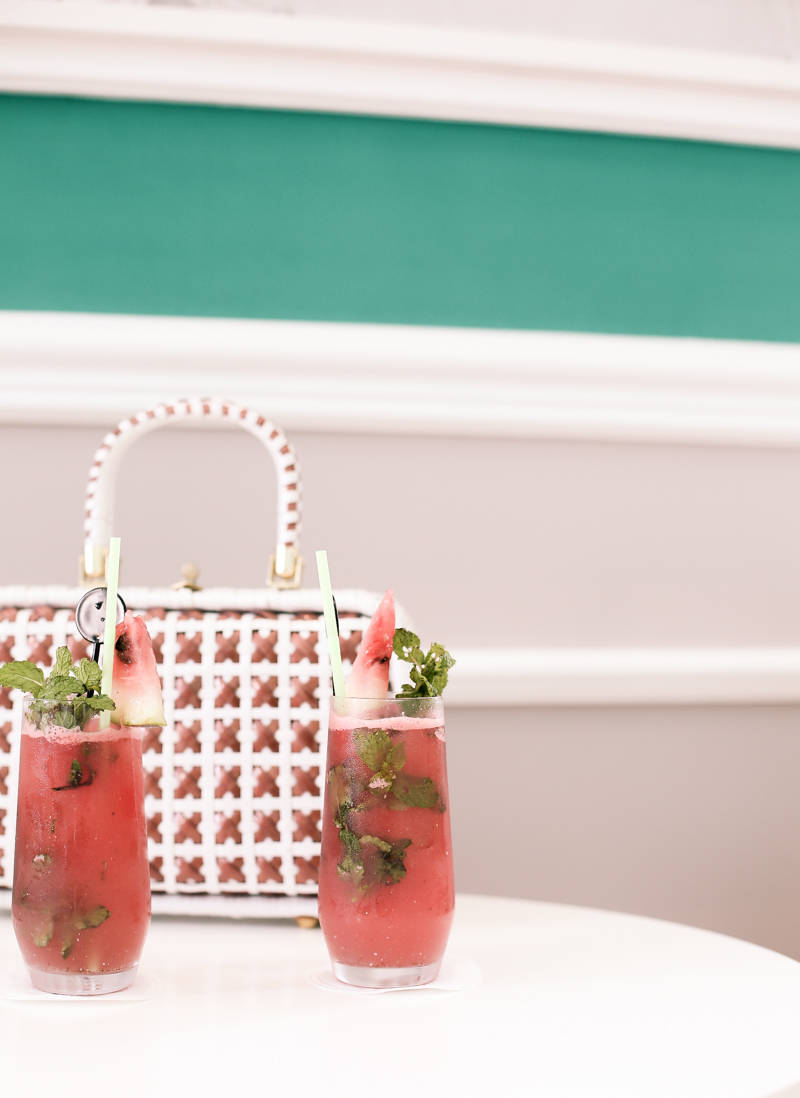 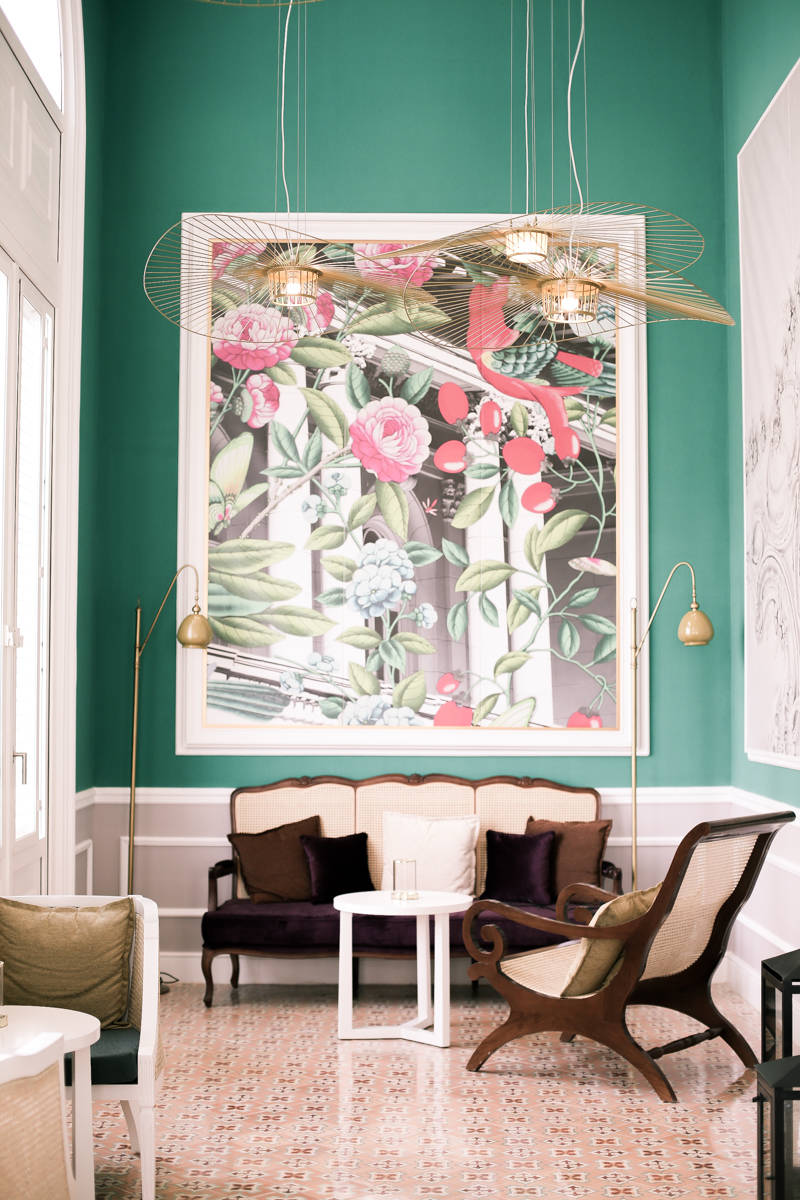 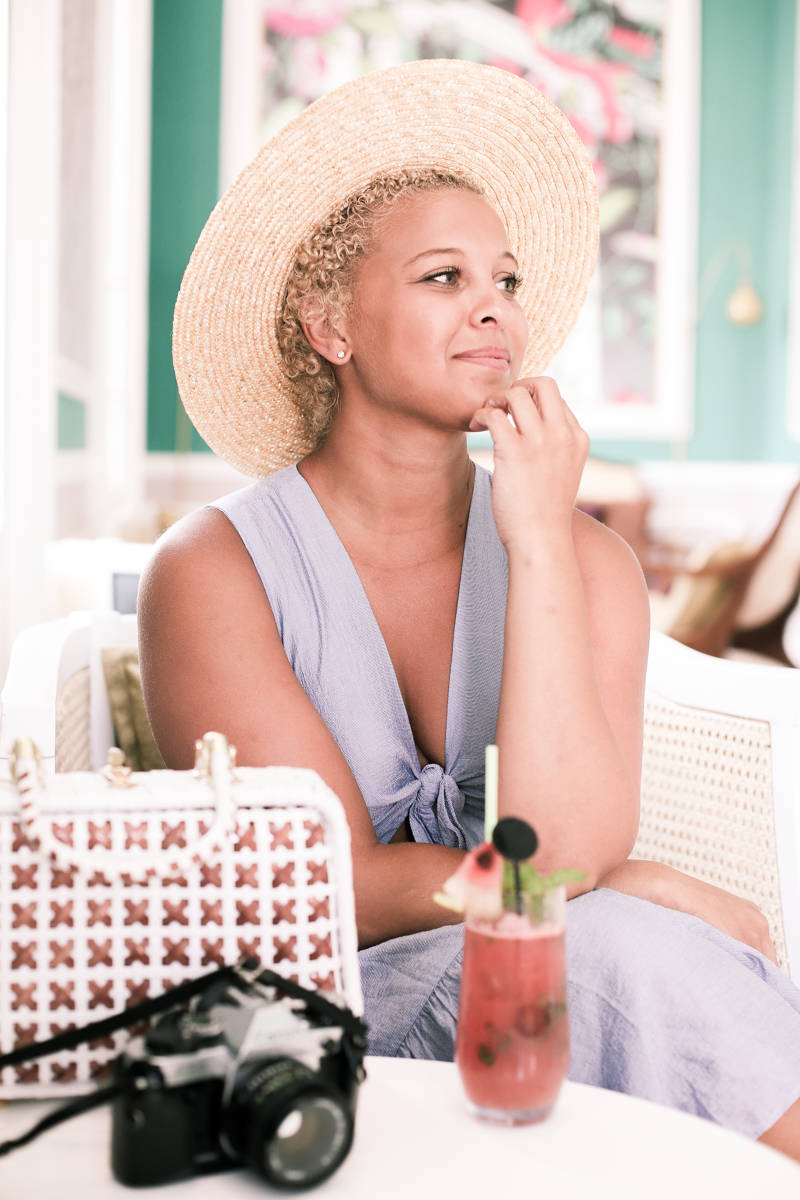 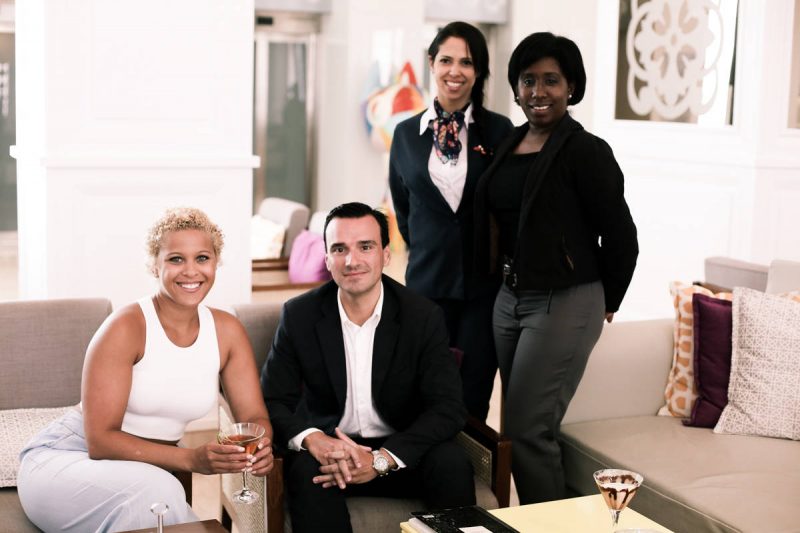 A huge thank you to the team at the Gran Hotel Manzana Kempinski La Habana for treating us to an afternoon of cocktails (seriously, the watermelon mojito is TO DIE FOR) and offering some tips for exploring the cocktail offerings around the city. More to come on this amazing hotel soon!