The Story Behind My Engagement Ring

I can’t even believe I’m writing a blog post about my ENGAGEMENT RING!!!!! In a time where there is so much to stress and worry about – I feel really freaking lucky that I have something so special to hold onto right now (BTW I’m talking about the engagement…but also the ring).

In case ya missed it, check out our engagement story here.

If you watch the proposal video, my surges of emotion come in stages but the reaction that makes me laugh/cry/smile every time I watch it is when I see the ring. Let me be clear – he could have gotten me a Ring Pop and I would have been excited but when I looked down after wiping the tears and slobber from my face and saw that he had an emerald ring sitting in that box, I lost it.

I have always wanted a unique engagement ring and I have mentioned (offhand) an emerald to him as well as my friends and my mom. But never in a million, trillion, ka-billion years did I ever think I would actually have one. For this act alone, Brandon has won major brownie points for our foreseeable futures.

So, why an emerald?

I am 100% that girl that has been dreaming of this day forever. I don’t have a wedding planned in my head or a “dream” proposal scenario but if there was one thing I had always hoped for, it was for a ring that felt personal. If that makes sense. I’ve always been clueless about carats and clarity and shapes. I could care less about the size of the ring or the cost. But, I’ve always pictured having something on my ring finger that felt unique and special and carried meaning. Something I could hold close to me for the rest of my life.

This is going to sound ridiculous but after seeing Carrie Bradshaw’s black diamond ring in the first Sex and the City movie, I knew that I wanted something unique. Not long after, I saw a picture of an emerald ring and just fell in love with the idea of having something so pretty and “different” that I could cherish forever.

This came as a surprise to so many people because of my love affair with neutrals and minimalism. Pretty much everything in my home and closet is beige, white, tan, grey or black so the thought of me having a green engagement ring took everyone by surprise. And maybe that’s part of the reason why I loved the idea of an emerald so much. In a world where I wear and am around a lot of neutrals, a pop of color is always a good idea. And to be honest, green is a color I’m just naturally drawn to in general.

Fun fact: Brandon’s birthstone is an emerald. Neither of us had any idea until the night of the proposal when his mom told us that’s why she thought I wanted an emerald. Now, the ring holds even more meaning and I love that.

Although Brandon and I never had a serious talk about an engagement (as in when or what I would want to happen), I had mentioned to Brandon that I loved the idea of an emerald ring. I have also mentioned it to my mom and my friends whenever the topics of rings or engagements would come up. But still, when Brandon rallied the troops for his proposal planning committee, nobody believed him that it’s what I wanted! He had to enlist my best friend to get me tipsy and confirm 🙂

The engagement ring was designed by Timothy Stammen of Bezalel High Jewelry, based in Nashville. (fun fact: Tim is actually one of Brandon’s friends from college)

Brandon enlisted the help of a college friend to design and create the engagement ring. Tim actually drove up to Atlanta from Nashville earlier this year to “look for houses”. I had no idea that they were actually spending the weekend at my cousin’s house looking at emerald and creating the design.

The ring was a completely custom piece designed under Bezalel’s custom label House of AWR. Brandon and Tim worked together to design the ring and that means so much to me. I love that Brandon got to be a part of the process and create something. He also looped in his “planning committee” so even our families and my best friend got to be involved. Whenever I look at the ring, I’ll always be reminded of how much love was poured in this special piece. 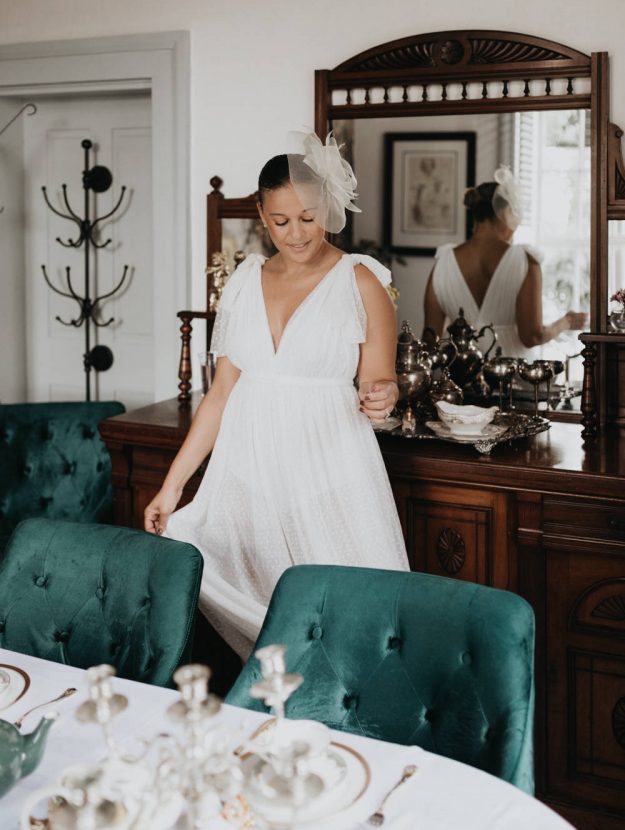 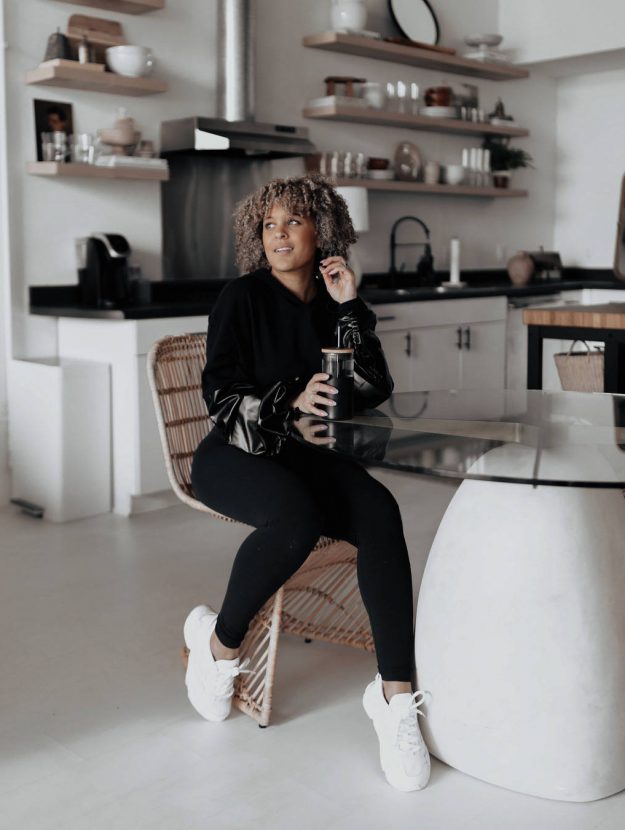 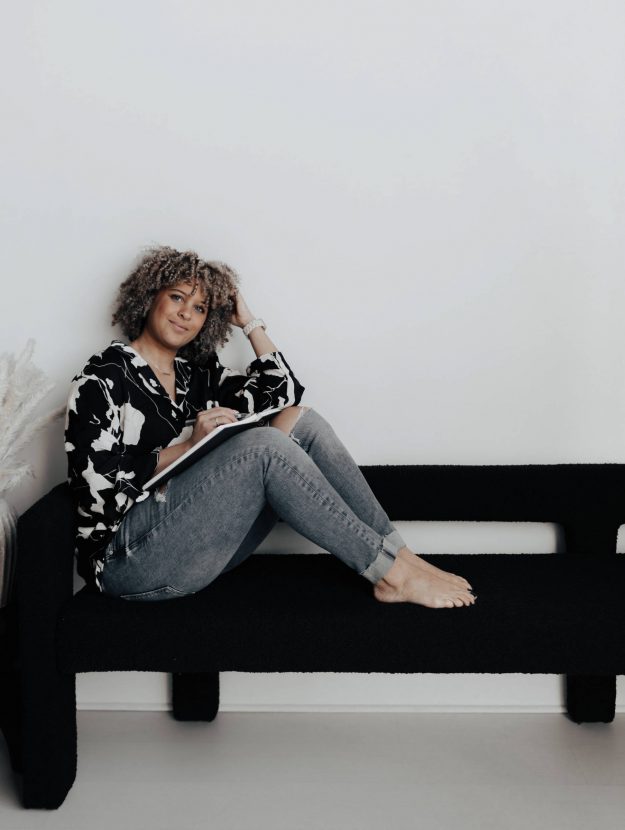