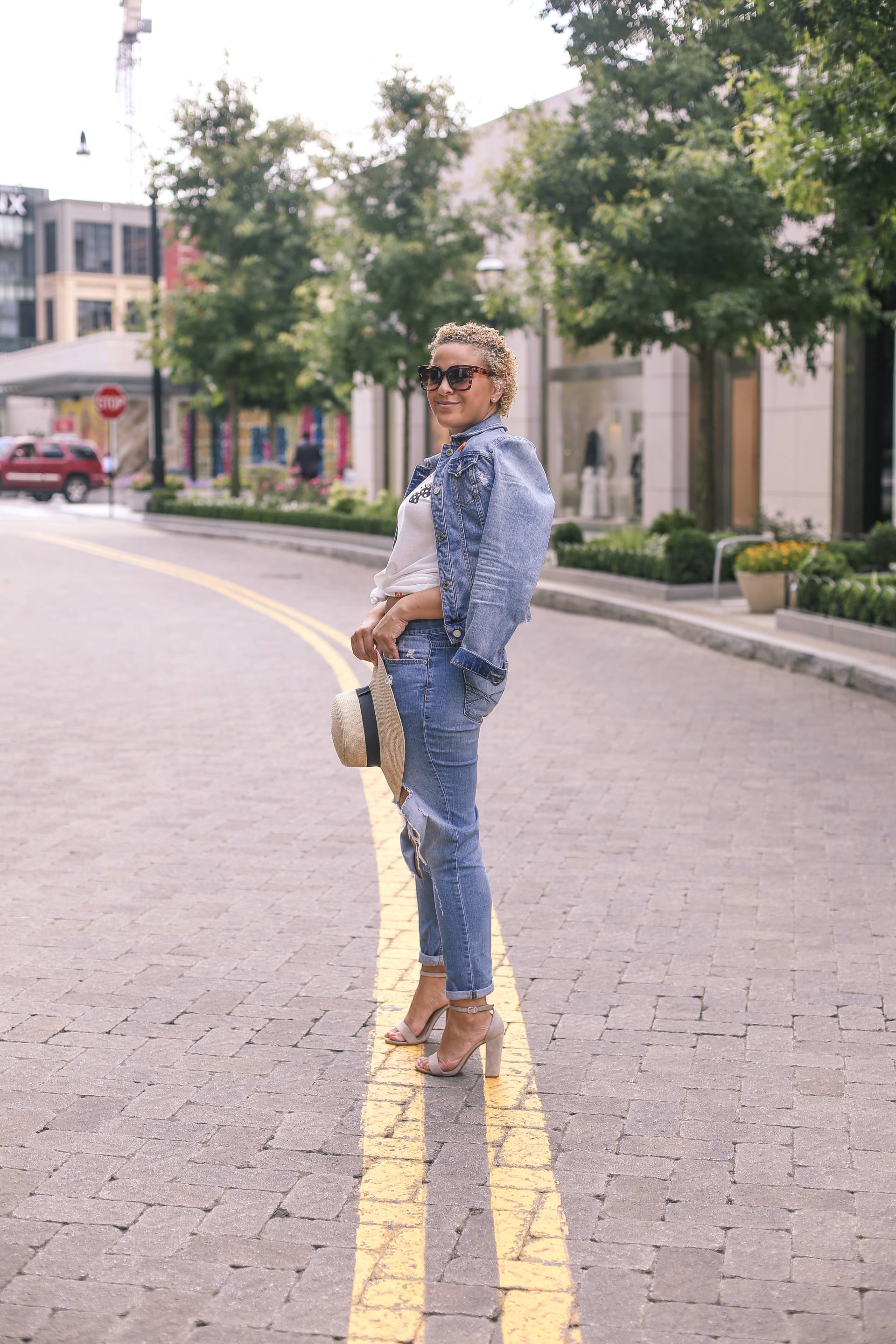 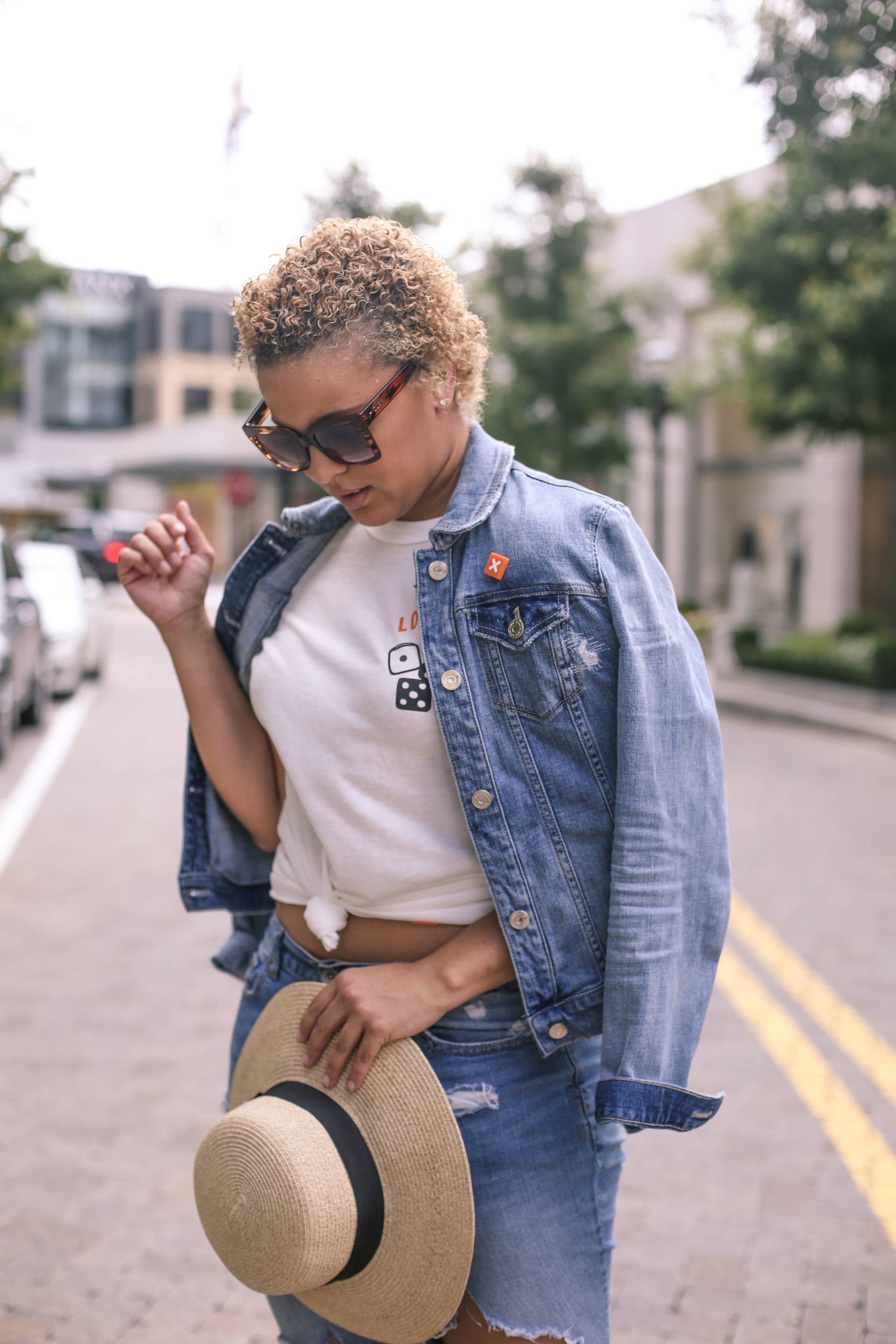 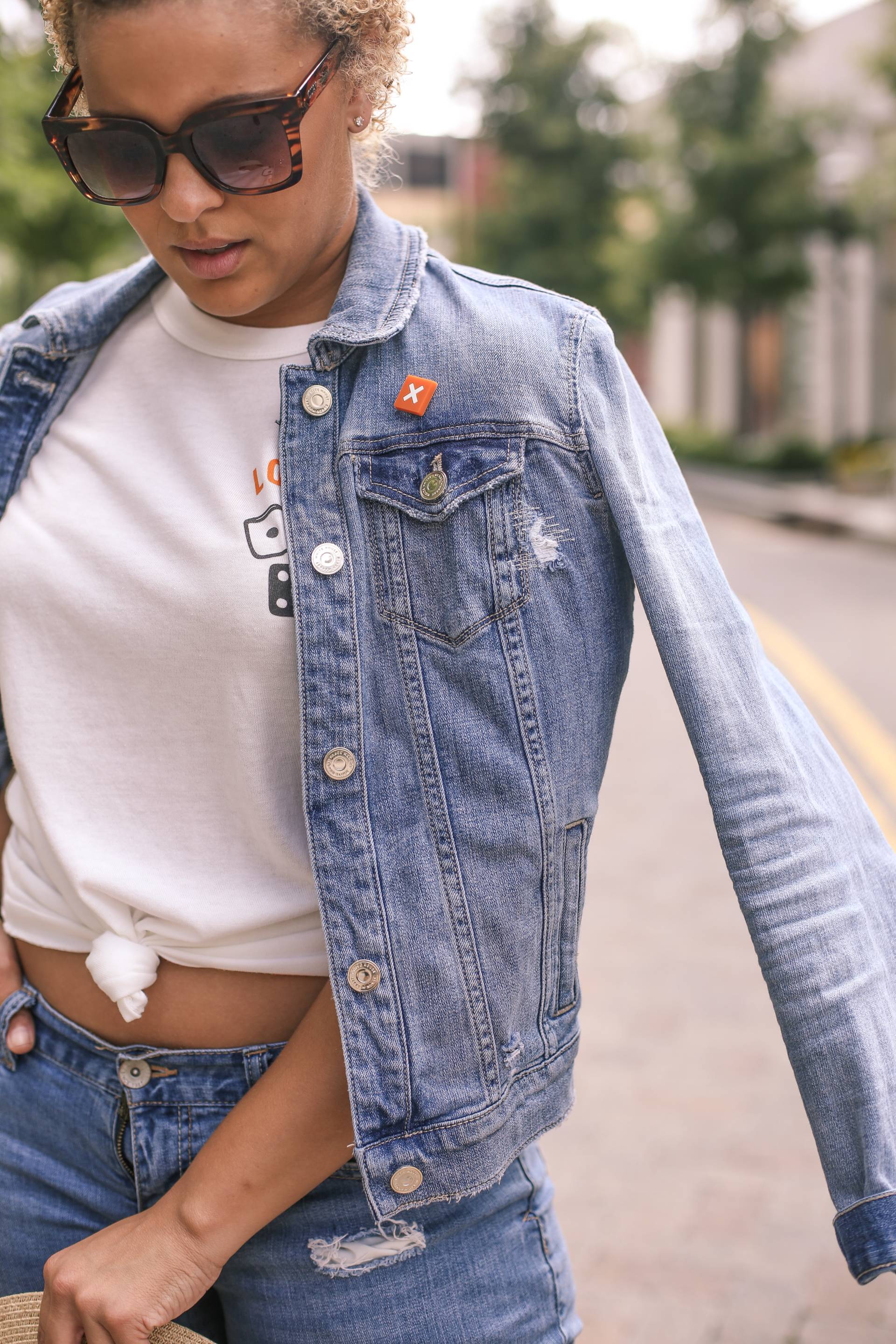 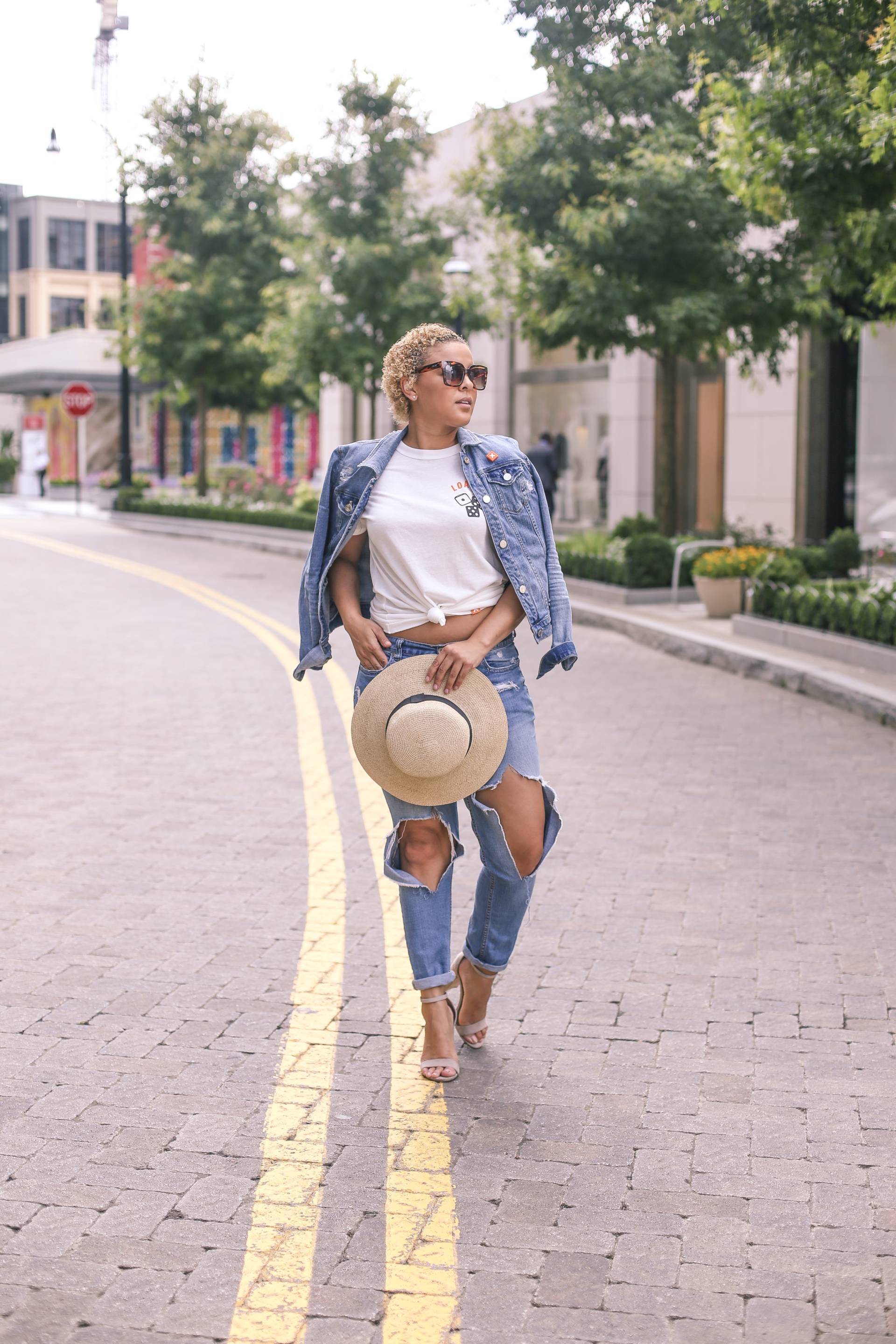 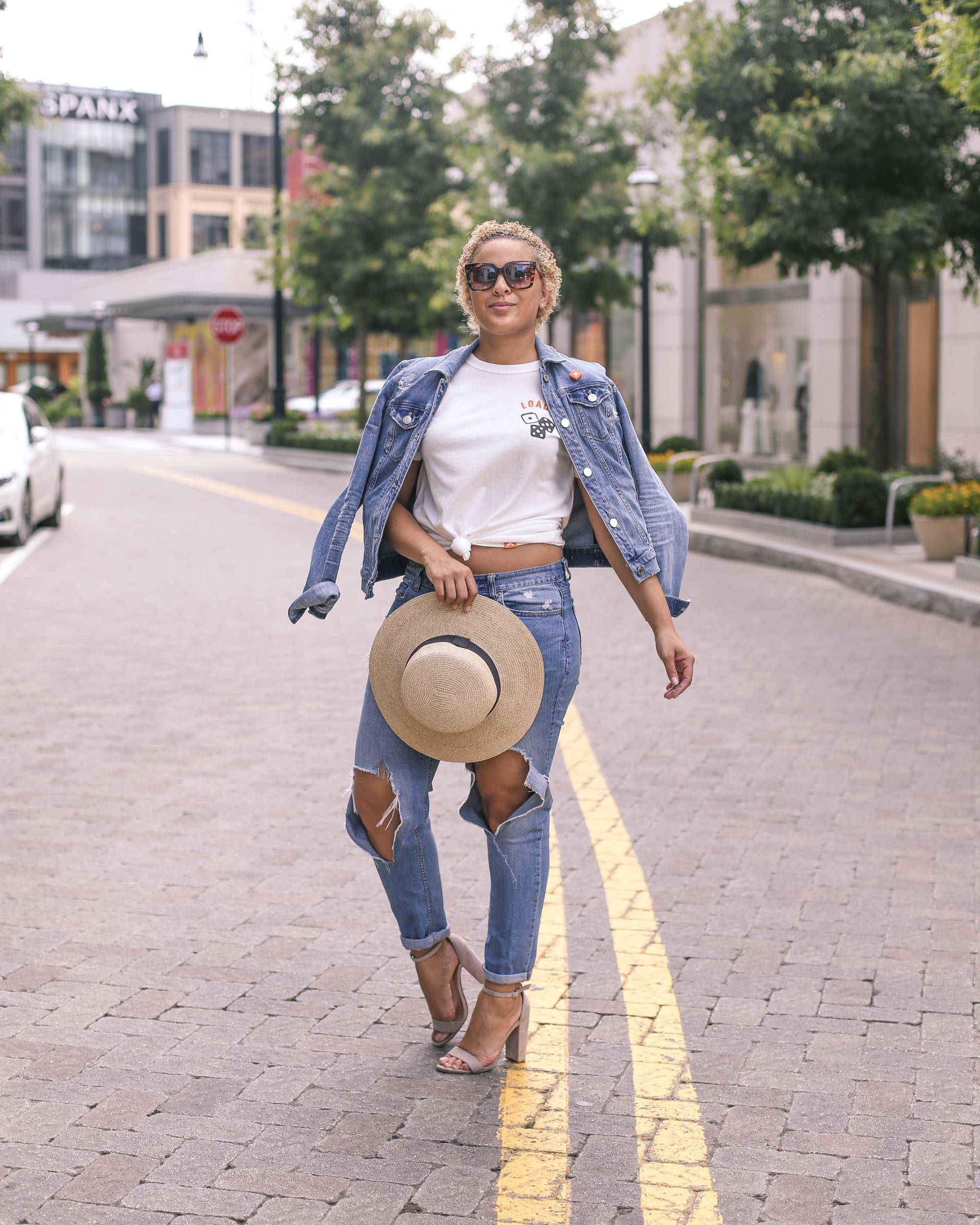 Today’s post is a little different than most but I could not be more excited to partner up with Her Campus and truth® to take part in their #StopProfiling campaign. If you aren’t super familiar with truth – they’re the ones behind those sometimes shocking but pretty powerful ads and commercials around smoking prevention. They’re actually one of the largest and most successful youth smoking prevention campaigns and I can totally get why. I have always been a fan of their bright orange and white creative and even more recently, I love how they’ve breaking out into more color and interesting graphics. Overall, they’re one of those brands that caught my attention from a marketing perspective right away (hello PR major!) and I’ve been a supporter of their message ever since. So when I had the chance to join in on one of their latest campaigns, I couldn’t wait to help spread the word.

truth is known for exposing the tactics of the tobacco industry, the truth about addiction, and the health effects and social consequences of smoking. They’re empowering young people with the facts to make their own informed choices about tobacco use (never preaches or tells people to make certain choices) and inspires them to use their social influence and creativity in the fight against tobacco. Love. It.

Tobacco is not an equal opportunity killer. For decades, African Americans, low-income neighborhoods, LGBTQ communities and those with mental illness have been disproportionately affected by tobacco use—a result of profiling by the tobacco industry.

It’s no coincidence that prevalence rates among certain communities are higher: It’s a result of the decades of targeting and profiling of these groups by Big Tobacco, designed to hook them on their deadly product. #gross

The #STOPPROFILING campaign shines a light on how the tobacco industry deliberately singles out communities that already face adversity and inequality with aggressive marketing tactics that equal profiling. To be honest, this has been something I’ve noticed with other industries and I’m so glad truth is doing something about it. It kills me to know that companies can be this malicious just to meet a dollar amount.

The #STOPPROFILING campaign underscores that tobacco use is more than a public health issue, it’s a social justice issue. Though teen smoking of traditional cigarettes reached an all-time low of 6 percent in 2016, #STOPPROFILING shows that it’s no coincidence that prevalence rates among certain communities are higher.

As a minority woman who is sometimes targeted in wayyyyy less harsh marketing ploys, I think it is SO crucial to put an end to these companies and an industry that is targeting groups of people facing adversity or the challenges of inequality based on skin color, sexual orientation or income levels.

You too can join truth by calling out tobacco industry profiling as it happens by tagging @truthorange and #STOPPROFILING.

Enlist at thetruth.com to get more involved in local actions nationwide.

This is a post in partnership with truth and Her Campus Media. All words and opinions are my own 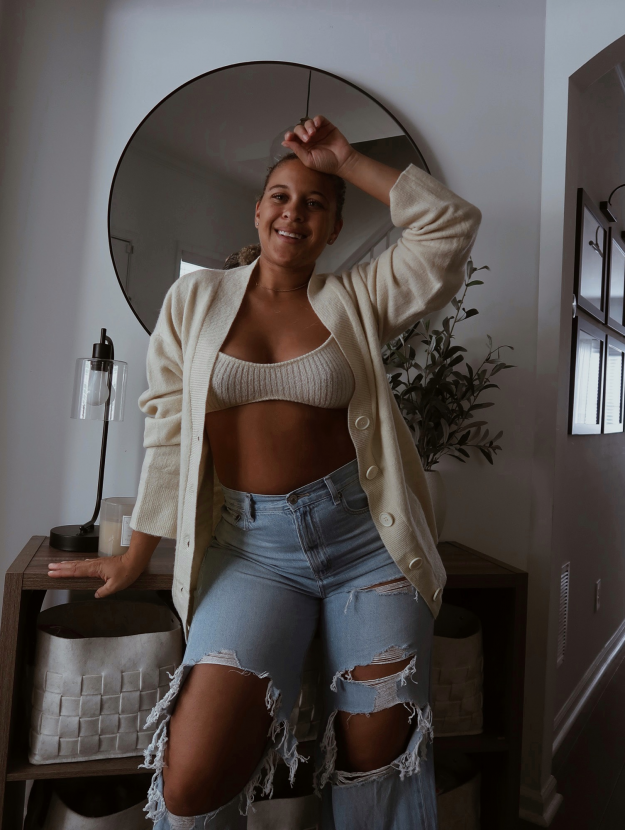 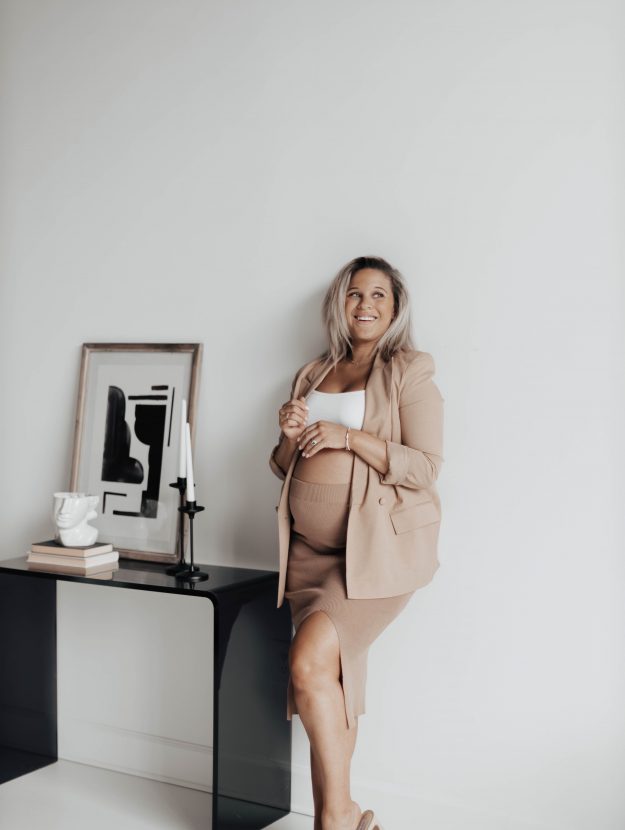